Energizing The Justice Sector In Punjab

The Chief Justice of Lahore High Court has embarked upon energizing the justice sector in Punjab with a varied set of approaches. New projects in this regard are continuously being adopted and measures for making the judicial system more efficient are being undertaken since the time the CJ took office. In this regard, two very important developments to revamp the judicial system and enhance the quality of legal processes occurred last week. 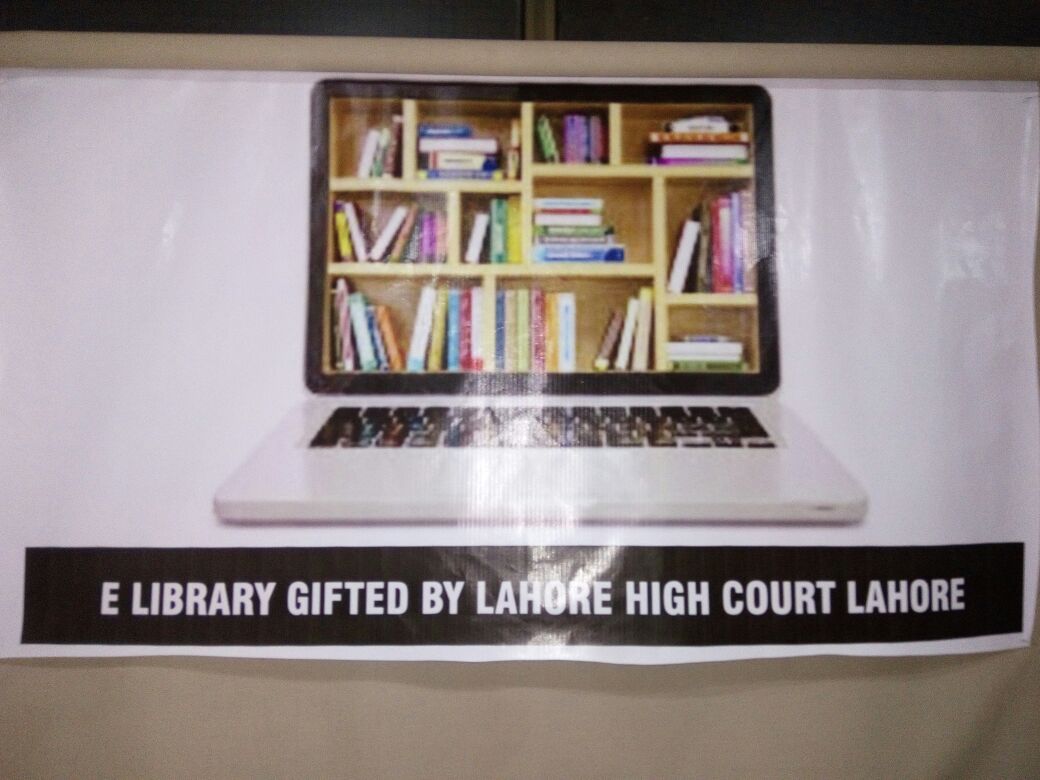 All bar councils of the province and the four Lahore High Court Bar Associations are being equipped with the latest computers, printers, Wi-Fi routers and a membership of the online law library. These will be the new e-libraries and IT centres of the bar councils and they will replace the regular libraries that exist in these bar councils. The first e-library was inaugurated in Lahore by the Chief Justice earlier this week. 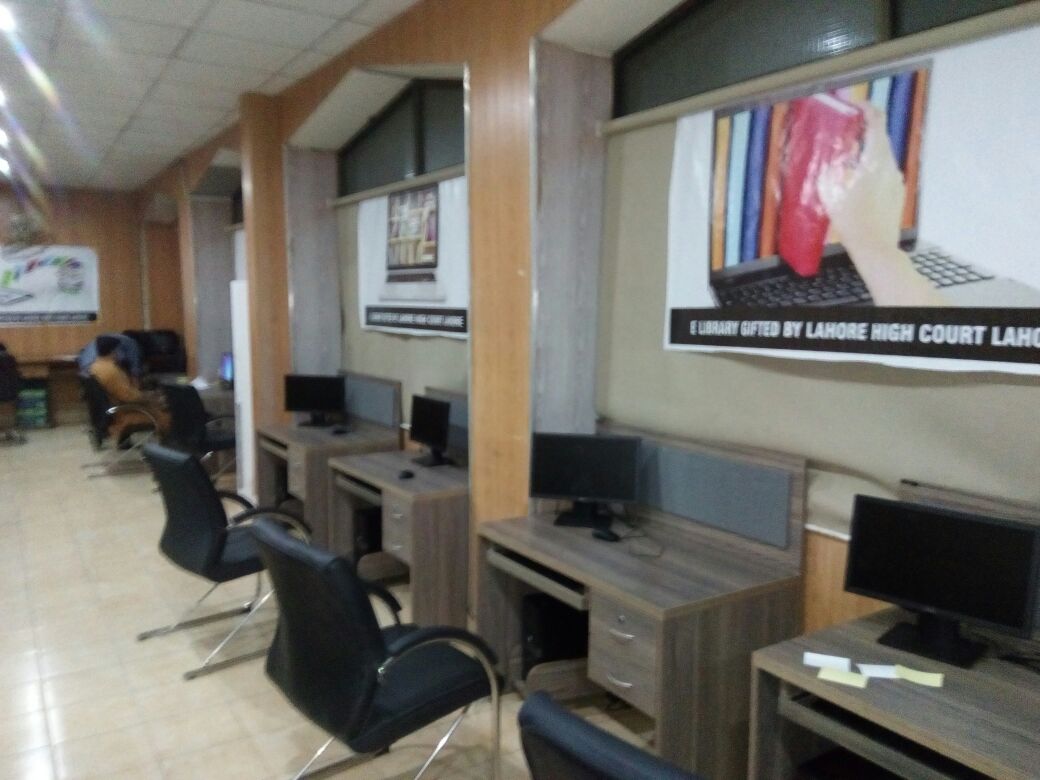 Another development this week was the provision of Android phones as well as motorcycles to the bailiffs of the courts. With this development, it is expected that the bailiffs will be able to perform better, as in present conditions they are expected to work on their own cycles. Moreover, they will be monitored through the GPS in their Android phones and hence will be managed better by the administration wing of the district judiciary, headed by a civil judge. 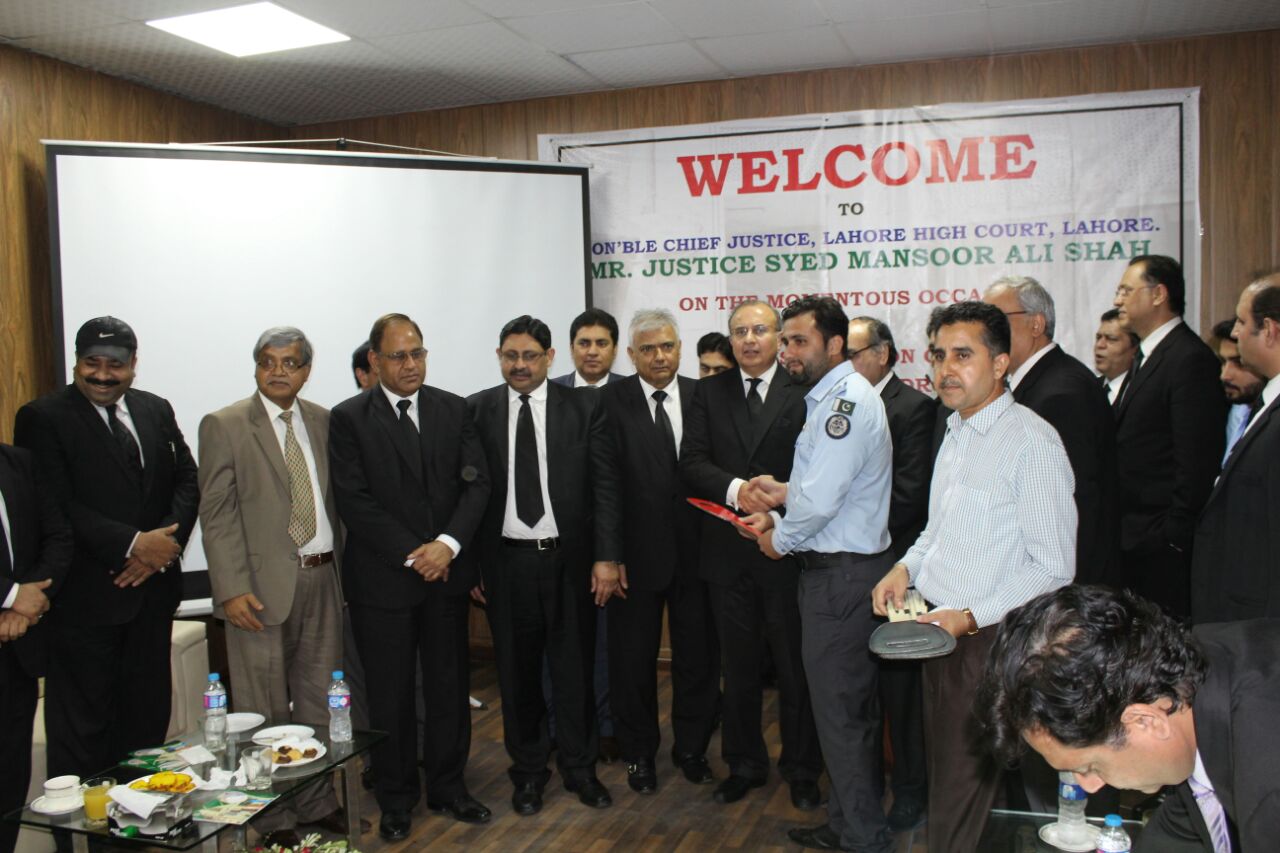 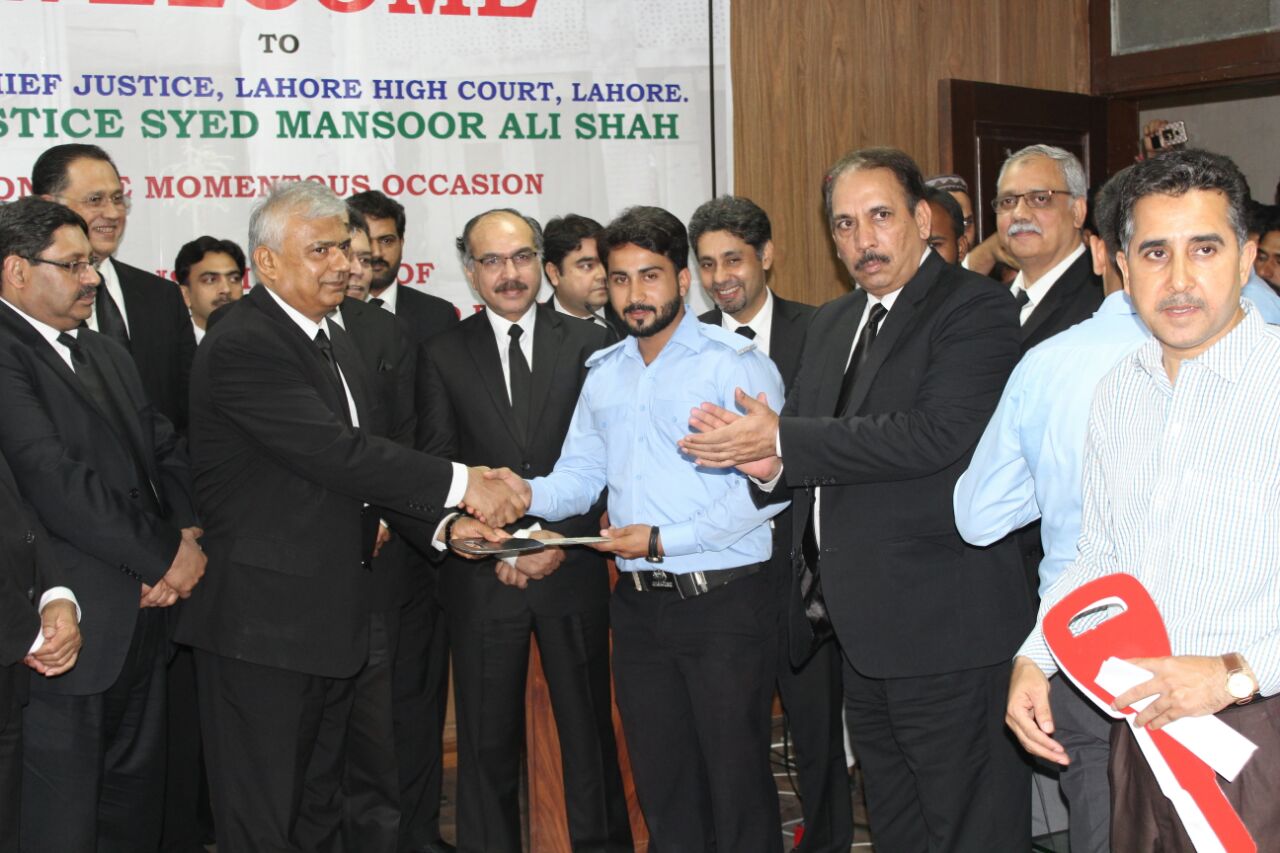 We hope that the good work to revamp the judiciary and the judicial system continues and the benefits of such reach the general population.