Mediation is a voluntary process of dispute resolution. It keeps intact the social relationship between the parties. Solution reached through mediation or conciliation is more likely to be honored.

Title of Case: M.A Sattar vs. Muhammad ur Rehman

The case was referred to ADR Centre, Khushab for the purpose of amicable settlement of dispute by the court of Mr. Ahmad Nawaz Khan, learned Additional District Judge, Khushab.

Date of Referral and Resolution:

The matter was referred to ADR Centre, Khushab on 09.06.2017 which was resolved on the same day. Settlement agreement was executed by the mediator in consequence of the resolution.

Parties were given an opportunity to communicate with each other in a conducive environment to break the ice initially. Appellant being the grandfather of the respondents, agreed to pay maintenance allowance to all the minors to the tune of Rs. 1,600,000/- (lump sum). He also agreed to look after the educational activities of his grandchildren. The minors were very happy to meet their grandfather.

No cost was paid by either of the parties. 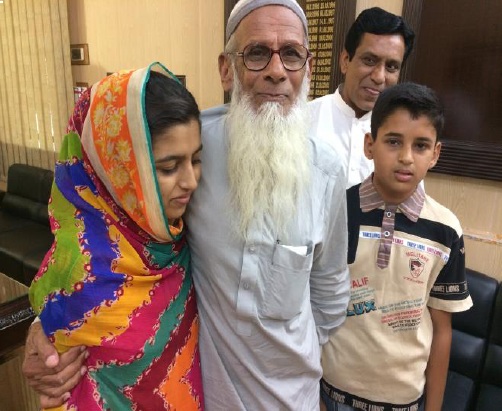