Dalian Maritime University is a key institute associated with the Ministry of Transport based in Dalian City, Liaoning province of China. This university is also known as the ‘cradle of navigators’ due to its service to maritime education. It is recognised by the International Maritime Organisation (IMO) and is reputed as the most famous maritime university in the world. Many international students willing to pursue education in the maritime field are enrolled at this university. In its fall-2018 semester, the university started a new course titled ‘Global Maritime Governance’ for all international students enrolled in the postgraduate programme. The Global Maritime Governance course has been designed to educate about https://www.exam2pass.com/az-102.html the regulatory, governance and management perspectives in the maritime field and the role of IMO and its Conventions.

IMO is a specialised agency of the United Nations with a purpose to develop and maintain a comprehensive regulatory framework in the maritime field. IMO has been mandated to govern environmental, legal, safety, technical, security and efficiency issues arising at seas. IMO is governed through an assembly of members. Specific committees deal with specific issues designated to them.

During the course, the enrolled students asked questions about the conduct of IMO. Professor Zhang Renping floated the idea of having model IMO sessions for a better understanding of the conduct of IMO. An organising committee was formed under the supervision of course representatives to conduct research on IMO sessions and proposed to have a model IMO Assembly Session for a better understanding of the mandate, role and work of IMO. The organising committee also suggested to organise more sessions, conduct research in the field of maritime, propose legislation and educate and train people about the IMO. 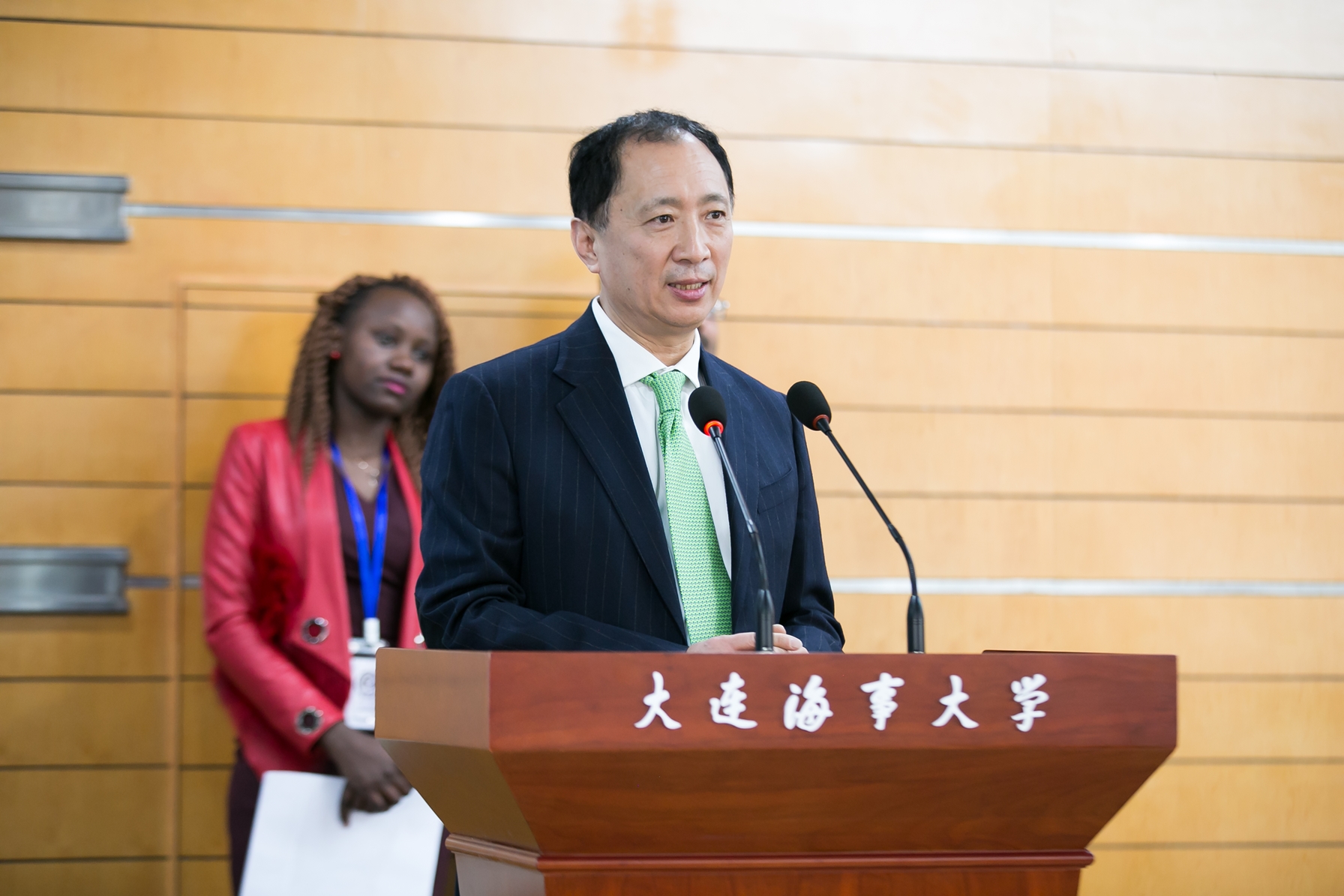 On the basis of these suggestions, the Model International https://www.exam2pass.com/az-300.html Maritime Organisation (Model IMO) incorporated the slogan “Voice for safe, secure and efficient shipping on clean oceans”. In its manifesto, it aimed to address threats to shipping and the seas and conduct model sessions, research, training, lectures, public speaking events and publications on regulatory maritime issues. 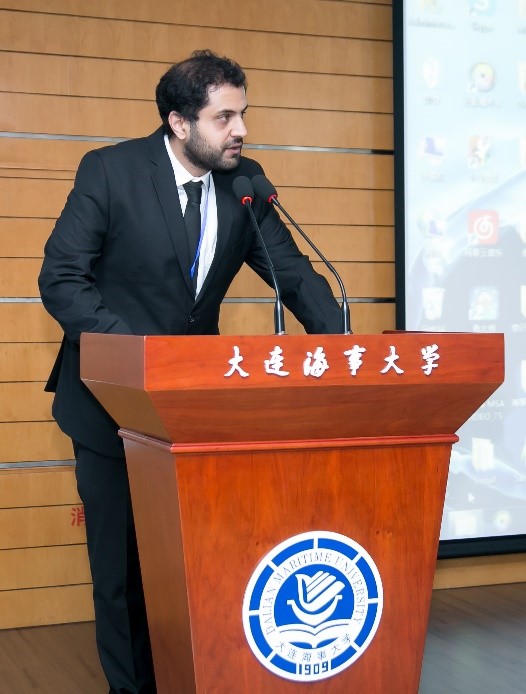 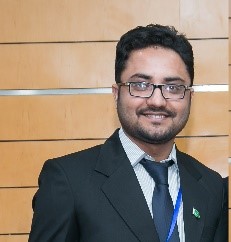 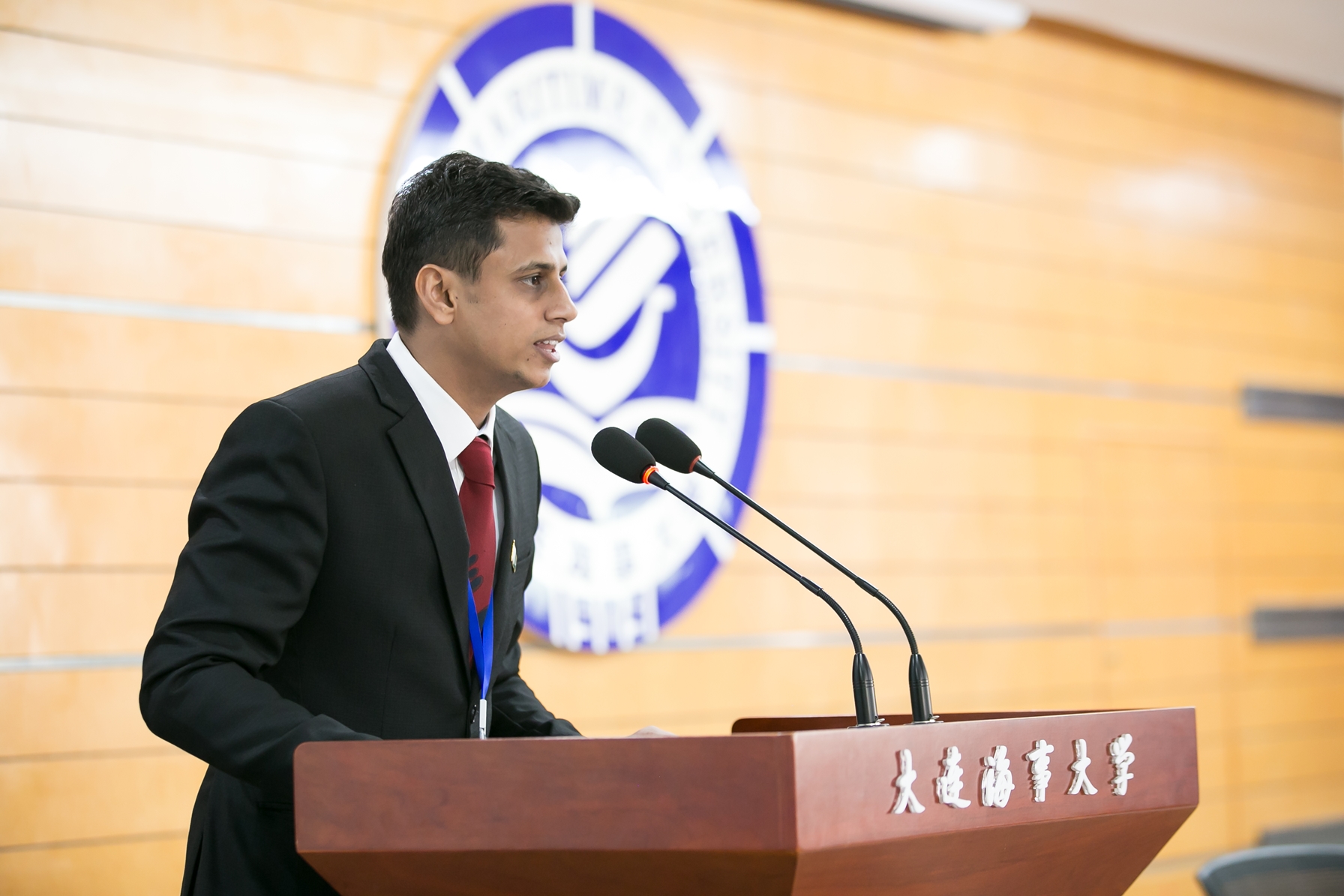 The Core Committee proposed to have the first Model IMO Assembly session on ‘Maritime Autonomous Surface Ships’ (MASS), which the IMO also considers to be an alarming challenge for states.

The Model IMO session was held on December 15th, 2018 and was attended by the Dalian Maritime University administration, personnel from China Maritime Administration, maritime academics, foreign maritime professionals and maritime lawyers. A panel of judges was formulated to provide feedback on the session and distribute prizes among the participants, including awards for Best Speaker and Best Submission. The following professionals were part of the panel of judges: 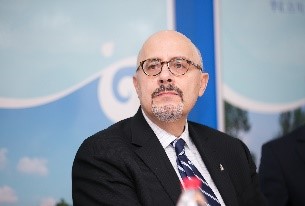 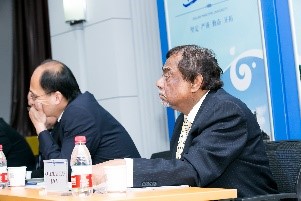 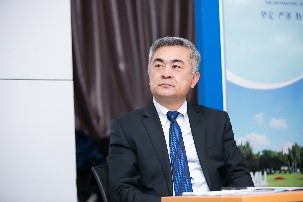 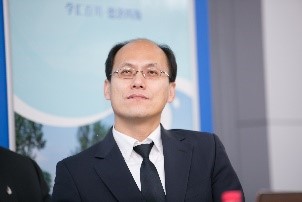 The session was also supported by the IMO Secretary-General, His Excellency, Mr Kitack Lim, who sent an encouraging video message which was played prior to the start of the session.

The session began with the election of a President and Vice-Presidents. Jahanzeb Butt from Pakistan was elected as President to chair the session while Kluis Aleksander from Russia and Ibrahim Mpapi from Tanzania were elected as Vice Presidents. The agenda of the session was introduced by the President after which the floor was open to delegates for oral submissions. The delegates addressed technical, legal, regulatory, training, safety, environmental and security issues pertaining to MASS and proposed a resolution with consensus to regulate MASS. The delegates also proposed to reconsider all maritime conventions in light of the latest developments, specifically regarding MASS. In the end, a resolution was presented and passed with consensus among the states to have a more comprehensive regime for regulating MASS. 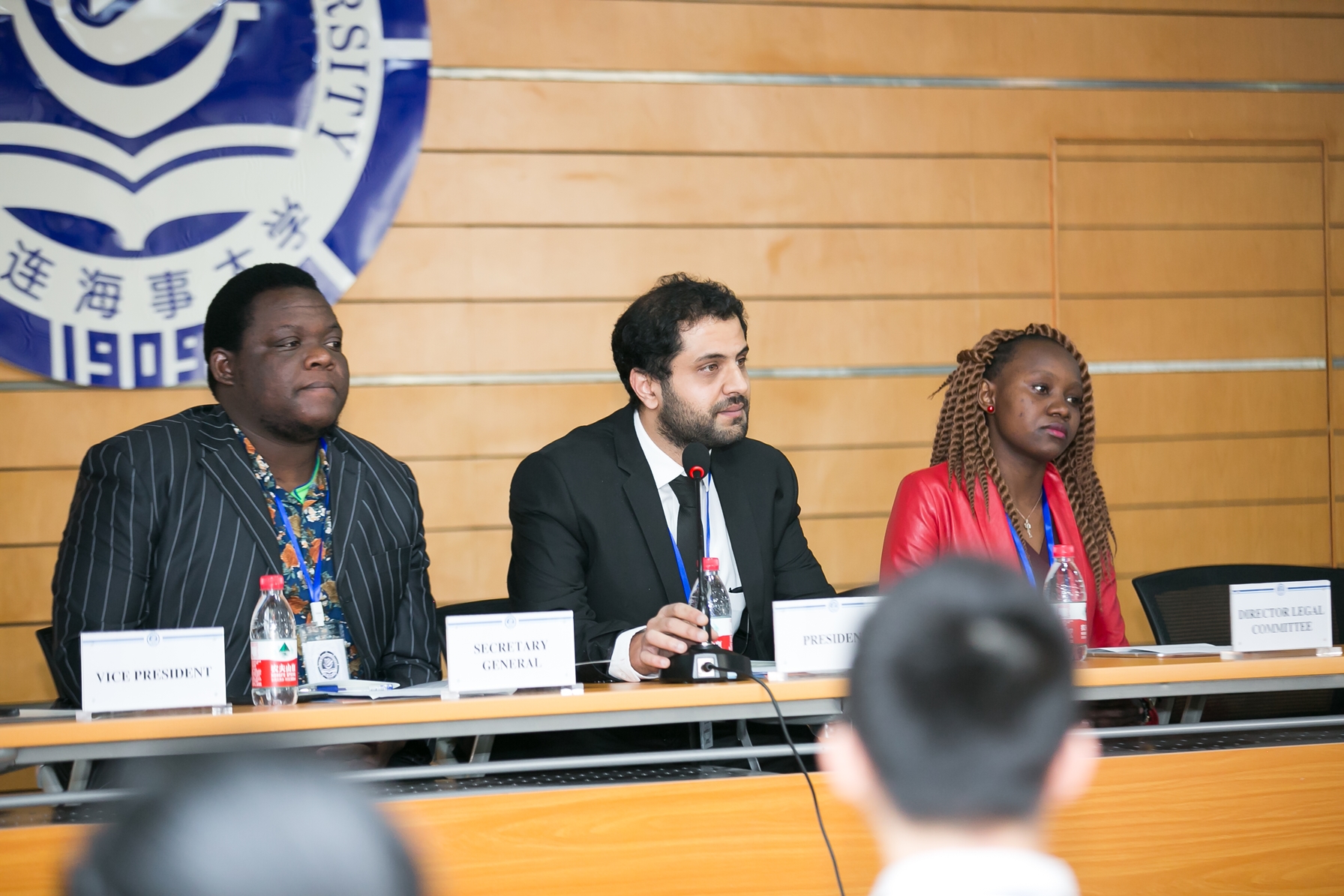 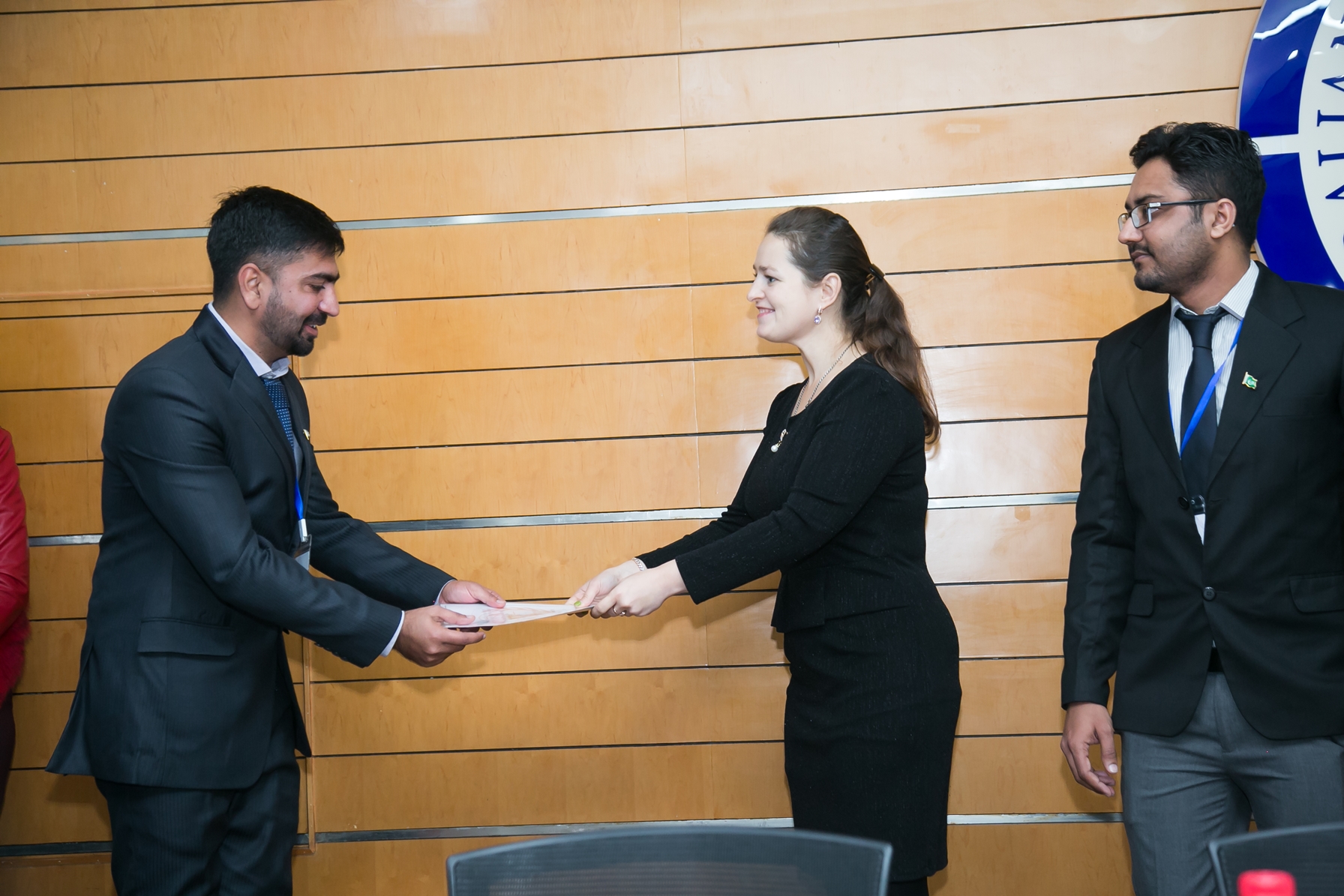