The writer holds an LL.B (Hons.) degree from the University of London International Programmes and is serving as the competition coordinator for national rounds of the Philip C. Jessup International Moot Court Competition, also the world’s largest international law competition. He has also been part of a focused group discussion with the UN Secretary General’s Envoy on Youth, Mr. Ahmed Alhendawi. He has participated in multiple moot court competitions and won the “Best Advocate” awards at two of them. He was also one of the 25 participants from Pakistan who participated in a US State Department sponsored exchange program in 2014. On the 800th anniversary of the world’s first human rights charter, The Magna Carta, he was also invited for a panel discussion on its practical significance by the British High Commission in Pakistan. 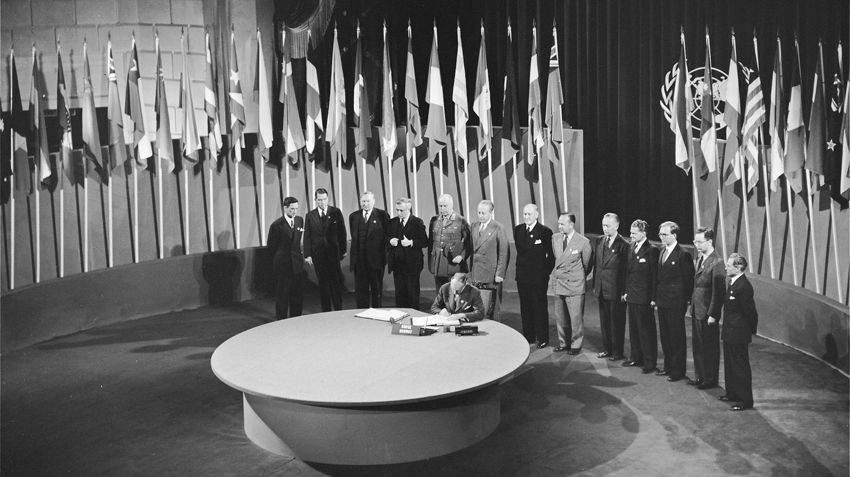 RT @taimur_malik: Out of the 12,020 tests conducted during last 24 hours, 2,429 were positive. Imagine if 100,000 tests were done. This sho… about 7 hours ago
RT @taimur_malik: Considering people like @SarahBelal_ are on the Committee, I would expect some hard hitting facts to be highlighted and… about 1 day ago
RT @aleenaalavi: We as a nation really need to take this pandemic seriously now. Is going out for shopping really worth risking your loved… about 2 days ago
RT @taimur_malik: Discussed the role of Mohtasib offices in providing justice, international law issues related to Pakistan and advantages… about 2 days ago
RT @InsaafCamp: Commencing the offence of criminal intimidation and threatening to cause death of any person is an offence punishable with… about 2 days ago