The judiciary in Pakistan is grappling with the issue of the increase in pending cases in courts. The increasing workload and the number of pending cases cannot be managed without a clear scheme of Case and Court Management. The incumbent Chief Justice of the Lahore High Court is making efforts to address this challenge so that the people can have unflinching trust not only in the higher judiciary but also in the district judiciary. In this respect, the honourable Chief Justice Syed Mansoor Ali Shah has a clear message:

“Our objective is to reduce the shelf life of every case that is filed before us in order to provide swift justice to a common man. In order to build a robust and an efficient justice and grievance redressal system we are continuously adjusting, reforming and changing ourselves. Case and Court Management Plan for the District Judiciary will redefine the working of the district judiciary and take the justice system to the next level. All our efforts are for the common man who has reposed trust in us.” 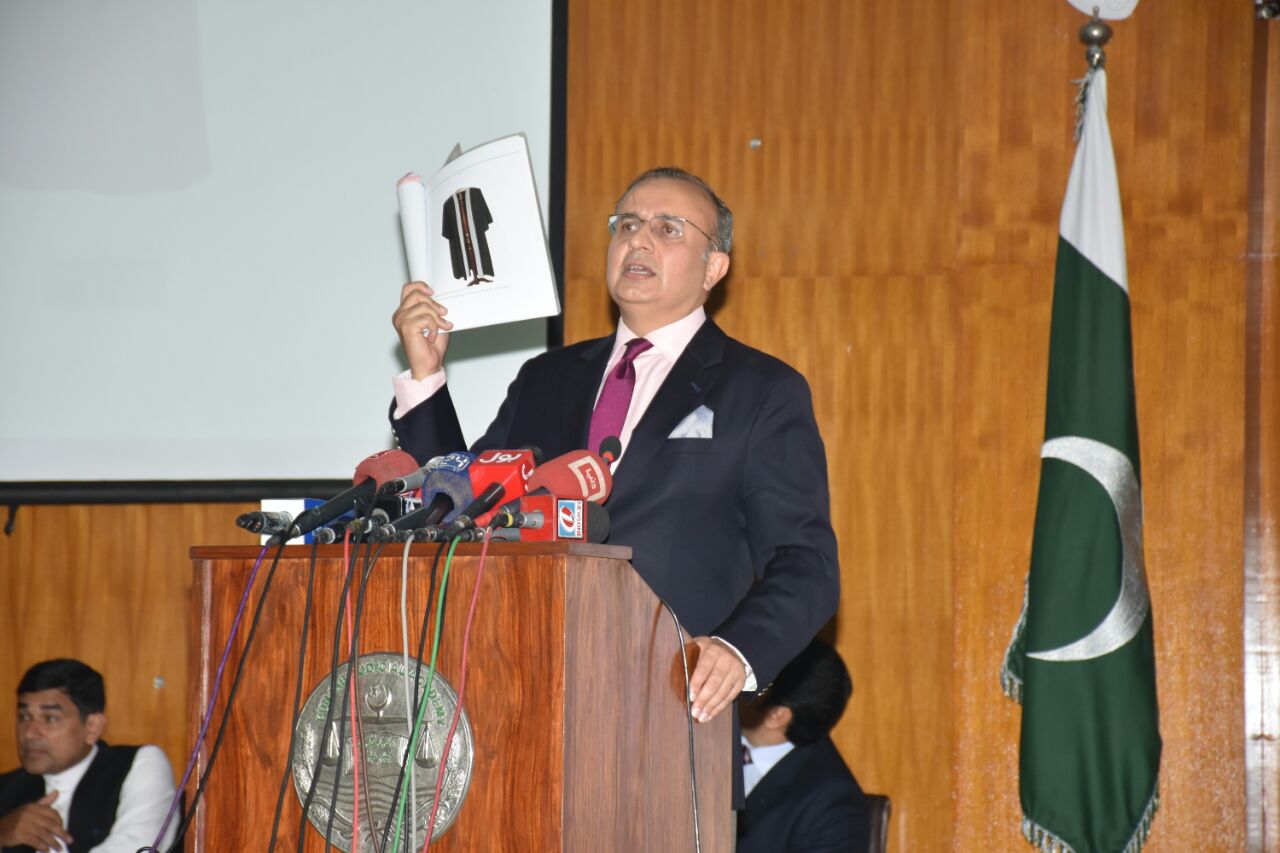 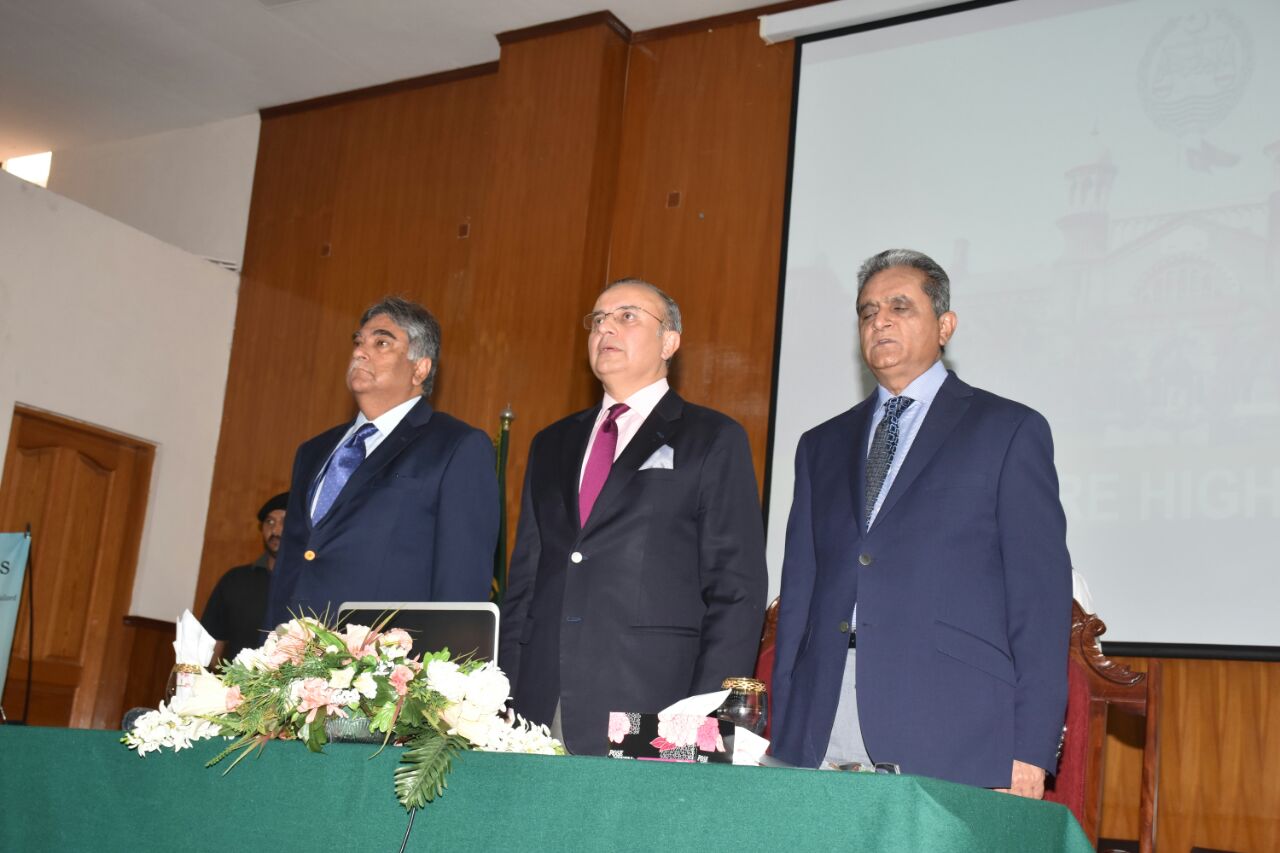 The Case & Court Management Plan for the District Judiciary was required because of the heavy pendency of both civil and criminal cases at the district court level. The plan focuses on rationalisation of the workload according to available human resources, categorisation of cases, docket management, and the constitution of specialised courts.

In this respect, the focus has been on three areas:

A new categorization of cases has been finalised after analysing the data collected through audits. In this respect, categorisation is done in both the civil and criminal cases.

The Case Management Plan for civil and magisterial courts has been formulated to rationalise the existing strength of officers, pending case load and time required to adjudicate. Specialised courts have been constituted keeping in view multifarious factors. The newly established courts are as follows:

This court will deal with the following matters:

The Civil Judge Class 1 will be further bifurcated into the following courts:

These courts will be segregated on the basis of the following matters:

The criminal cases will be managed by the below-mentioned courts which are again specialised for better management and early disposal. They are divided as follows:

The following courts are created under this category:

Section 30 Cases, Class I Cases and Minor Offences will be dealt with by these courts.

Under the new policy, many other decisions have also been made with reference to case management and court management. They are as follows:

A new methodology of assigning case numbers is made in the whole province and such numbers will be used throughout the pendency of the case from filing to the final disposal. The number will be allotted as per the scheme of Province-District-Category-Number-Year (headquarter). These registration numbers will, however, start from January 2018. All the judges of the District Judiciary will now start wearing black gowns as part of their dress codes. 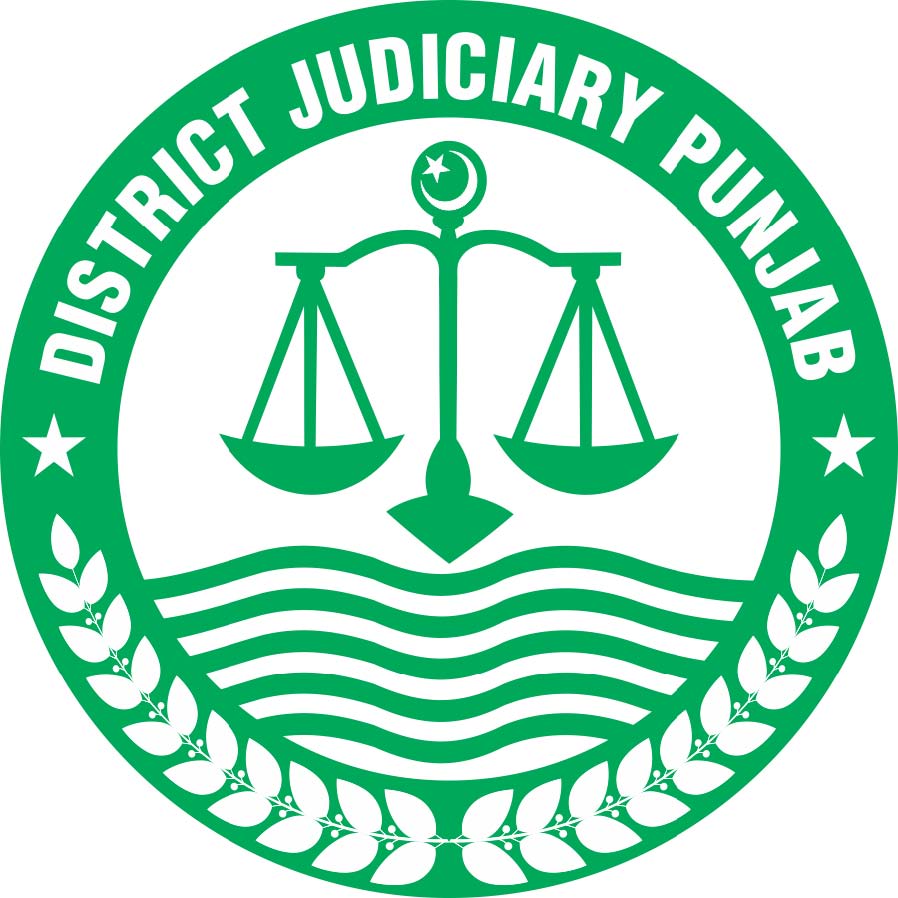 In order to enhance the performance and prestige of the judiciary, an overhaul of the district judiciary was required since long. Given that the number of cases pending in the courts has been increasing in recent years, there was a need to streamline the processes and procedures of the courts so that the limited number of judges could be utilised to perform in a more efficient manner to perform their judicial duties. Where on one hand, the specialised courts will be better equipped to understand and dispose of the specific type of cases, the overall changes in the outlook of the judiciary will give it a more professional look which has a direct relation with the image of the courts in the eyes of the litigants. It is now upon the individual judges and the members of the bar to work professionally in this set up so that our legal and judicial environment is known for its competence and true dispensation of justice.

RT @taimur_malik: More than 100 policemen embraced Shahadat in Peshawar. Personal stories of their families, friendship with each other & l… about 8 hours ago
RT @hmumtaz78: Appalled at the below average quality of law grads coming out of local/external streams. The star performers apart (who have… about 8 hours ago
RT @ACMillenniumLP: Fourth President of Croatia @KolindaGK presented an expert Master Class on leadership and empowering the next generatio… about 22 hours ago
RT @amnestysasia: The Pakistan delegation states its legislative progress - Amended protection against harassment in workplace act 2012 to… about 3 days ago
RT @AnooshaShaigan: Deplorable, unacceptable and condemnable! Stop talibanizing Pakistan & stop holding women back already! Not only should… about 3 days ago