In The Sinner,  an executioner, who has hanged at least 1800 Pakistani prisoners and has never allowed interviews before, takes us into his world. Jan Masih teases out details of how executions are conducted in Pakistan, how they are often botched, and most poignantly, the terrible price he has paid for his job.

We expect a monster, a killer, someone with no empathy and unworthy of our sympathy.

Instead, we find a broken man. Surviving only with the support of bootleg whiskey and hashish, Jan is terrified by the ghosts of the men he has hanged. He makes some jarring confessions, many of which will be wake-up calls for those who support the death penalty.

Jan and the other subjects of the film (including families of executed prisoners and serving police officers) serve as stark reminders of how much the death penalty asks of the people charged with carrying it out.

The Sinner is a 40-minute film by Asim Rafiqui, a photojournalist who has worked with Time, National Geographic, Newsweek, Harper’s and Stern Magazine. 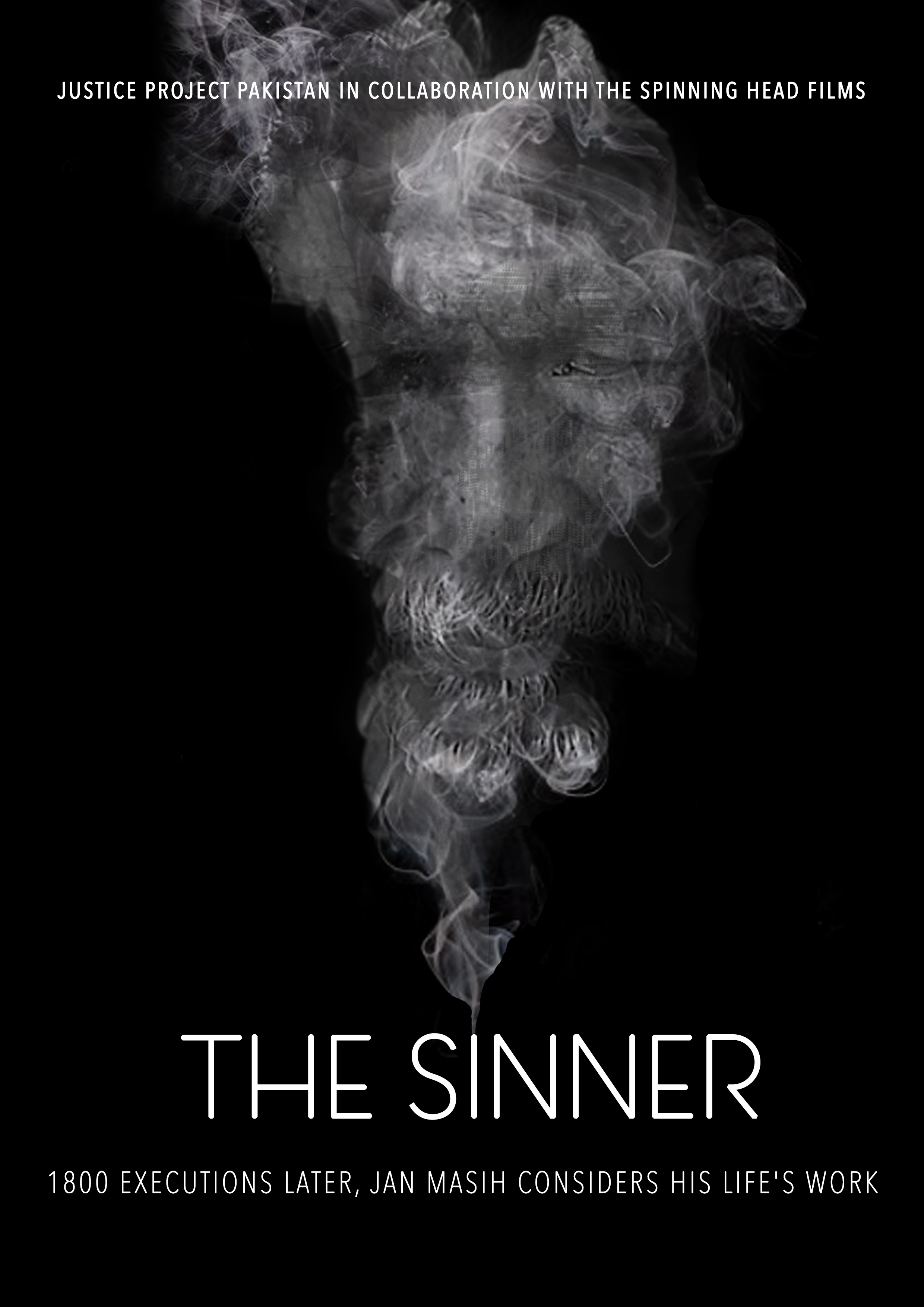